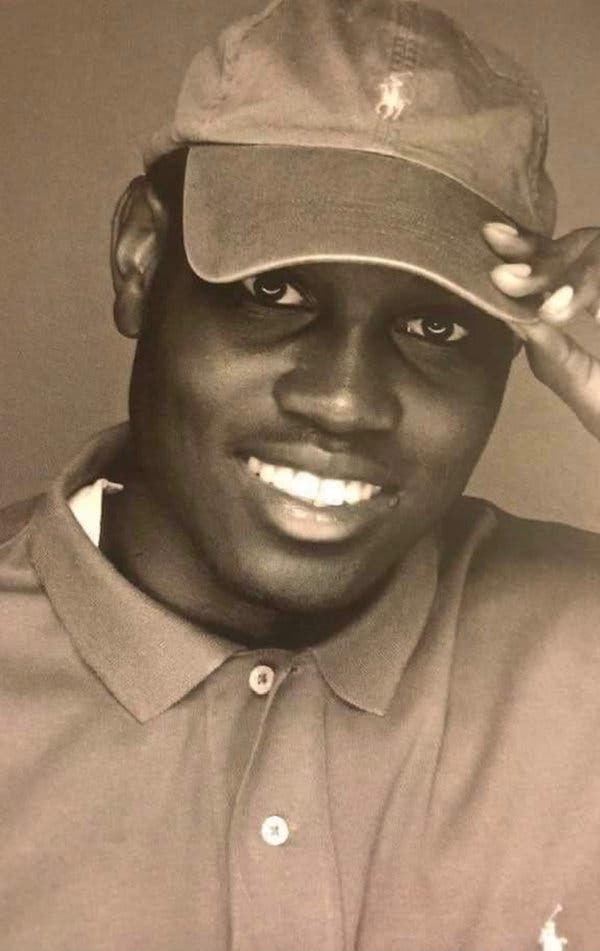 On February 23, 2020, Greg McMichael, a former investigator for District Attorney Jackie Johnson, noticed Ahmaud Arbery jogging down the street. According to a police incident report, when Greg McMichael saw Ahmaud, he was sure Ahmaud was the suspect from recent burglaries in the neighborhood. Greg and Travis, his son, quickly loaded up their weapons, jumped in their truck, and followed in “hot pursuit.”

After multiple attempts to intercept Ahmaud, Greg McMichael jumped into the bed of his truck while Travis drove. Greg yelled at Ahmaud to “stop, stop, we want to talk to you.”

At that point, you can imagine what must’ve been going through Ahmaud’s head. He was an African-American male who’d been chased down and cornered by two white, angry-looking men with guns.

What happened next was captured on camera by a third party—William Bryan. William had followed the McMichaels as they chased Ahmaud, and what he caught on camera was sickening.

Ahmaud attempted to defend himself. Travis McMichael fired his weapon three times, hitting Ahmaud twice—once in the hand, and the other in the chest, killing Ahmaud Arbery.

This was an absolute tragedy. What the McMichaels did was at-best criminally negligent, and at-worst cold-blooded murder.

Since when is it considered a mental health issue to defend yourself? Ahmaud Arbery had no way of knowing who the McMichaels were or what they wanted. It was reprehensible for District Attorney George Barnhill to imply that Ahmaud was unstable because he defended himself against two armed men.

Ahmaud Arbery had every right to fight back. Despite District Attorney Barnhill’s argument citing Georgia’s citizen arrest laws, the law does not allow for vigilantes. Ahmaud Arbery posed no threat to the public or the McMichaels. Had the McMichaels called the police department and then followed Ahmaud from a distance with their vehicle, Ahmaud would still be alive today. Instead, they chose to create a deadly situation, displaying a complete lack of judgment.

No arrest was issued the day Ahmaud Arbery was murdered in the street in plain daylight.

It’s possible that, as an ex-Glynn Co. Officer, Greg McMichael received special treatment. That would be the convenient answer. Cops are easy targets. District Attorney Jackie Johnson’s been using them as her scapegoat for years.

That information was downplayed in the media, and Jackie was more than happy to let the police take the heat for not making an arrest that day.

It wasn’t until May 8, 2020, almost three months after Ahmaud’s death, that two county commissioners announced the truth.

From the Atlanta-Journal Constitution:

“The police at the scene went to her, saying they were ready to arrest both of them. These were the police at the scene who had done the investigation,” Commissioner Allen Booker, who has spoken with Glynn County police, told The Atlanta Journal-Constitution. “She shut them down to protect her friend McMichael.”

Commissioner Peter Murphy, who also said he spoke directly to Glynn County police about the incident, said officers at the scene concluded they had probable cause to make arrests and contacted Johnson’s office to inform the prosecutor of their decision.

“They were told not to make the arrest,” Murphy said.

If you’re wondering why the officers would follow Jackie’s direction, there are two answers.

But why would District Attorney Jackie Johnson tell the officers not to arrest Greg and Travis McMichael, but then immediately turn around and recuse herself? If she’d intended to protect her former employee and friend, why would she take the case out of her control?

The answer is, she didn’t. And this is where the coverup and lies began.

When a district attorney formally recuses themself, it’s done to avoid a conflict of interest. They send a request to the Attorney General, who randomly chooses another district attorney to take their place. This is done to prevent district attorneys from claiming they’d recused themselves when in reality, they’d picked their buddy to handle things, so they could maintain influence over the case.

And yet, this was exactly what Jackie Johnson did.

However, if you look at a letter written by District Attorney George Barnhill, it states, “The autopsy supports the initial opinion we gave you on February 24, 2020.”

If District Attorney Jackie Johnson didn’t request the Attorney General to select another prosecutor until February 27, 2020, then why would George Barnhill have been involved on February 24, 2020—three days prior?

And if the Attorney General didn’t assign Barnhill to the case at that time, then it’s safe to assume that Jackie Johnson was the one who requested Barnhill’s assistance. However, thanks to District Attorney Barnhill’s recusal letter (obtained by WTOC), we don’t have to assume.

Another questionable act to consider is this—just one day after Ahmaud was murdered, District Attorney Barnhill gave the opinion that he didn’t see grounds for an arrest.

One day was all the time District Attorney Barnhill needed to review the facts before forming and stating his opinion.

Though it can’t be outright proved, there’s enough evidence to support a conflict of interest just based on Barnhill’s son working for Jackie Johnson. Anyone who looks carefully into Jackie’s history will see she has a habit of terminating and/or destroying the lives of government employees that speak out publically against her. So, for anyone in the know, the fact that George Barnhill’s son worked for her, placed George Barnhill and his son’s career directly under Jackie Johnson’s thumb.

Your privacy is important to us. If you sign up, your real name is not required and will not be posted. The only thing that will be posted is the Display Name that you choose.